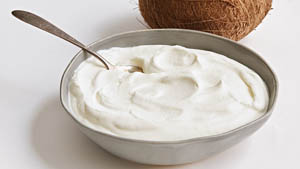 This type of coconut is no longer in the form of coconut, sliced, or grated. However, the form becomes liquid. Can coconut be looking for? Of course, I can. There are many food ingredients that use ingredients from coconut which have this liquid form. Therefore, you must know so that you don’t choose the wrong ingredients.

This cream made from coconut is one of them. So, this cream is the ingredient for making it not difficult. You only need coconut and water to make it. The way to make it is quite easy compared to other cooking ingredients. So here you have to grate the coconut first. After that, boil the grated coconut in boiling water.

The purpose of boiling grated coconut is to produce cream. So, we only need the extract from the grated coconut to make cream. After boiling for a while, the water and cream layer will separate by itself. This coating has a thin texture and is very runny. 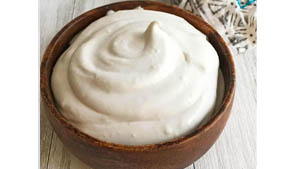 Coconut-cream is also widely used for healthy cooking ingredients. So indeed, the cream can be used for whipped cream. So, it can complement healthy foods. But even though it’s not the healthiest, many vegetarians use it. It is said to be not the healthiest because it still has the potential to increase cholesterol.

The Chemistry of Coconut Milk and Cream 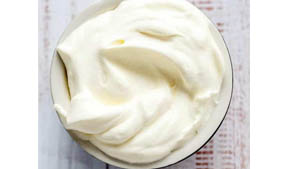 You can find about Coconut Water here